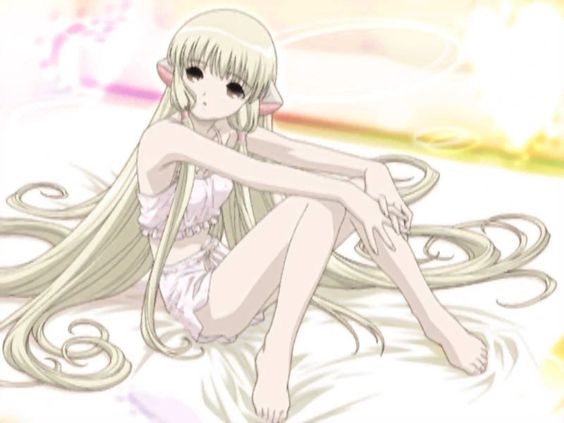 Has anyone actually considered how hot it would be to run your own robot girlfriend? Like not aesthetically hot, but physically swelteringly hot in the vibrating molecules sort of way. As temperatures reach record highs in the Bay Area, I find my heat-addled brain returning constantly to this topic. Let’s take a look at the calculated thermal output of a hypothetical robot girlfriend.

Out of the box, she probably comes with a pre-trained model. Likely we can run this on one or two GPUs. But to update her model while sleeping & dreaming, we’ll need a lot more compute.

Lets pretend current generation LLMs are sufficient for running her thoughts. So in addition to her silicon human shell, she also ships with a 350lb packaged NVIDIA DGX H100 for running her brain.

Let’s say she only has a single forward facing 4k 120fps camera (the loving eyes she gazes with you are just mimicry eyespots, designed to set your heart aflutter. Also her camera is in desperate need of an upgrade).

At a conservative compressed video bitrate of 100 Mbit/s, over a daily operation time of 18 hours, she’s generating about 810 GB per day, or about 5.7 TB per day. Which by itself isn’t a ton but that slowly adds up. And this isn’t counting all of the other senses she’s recording too: touch & smell as well as various other internal sensors. Per year she’ll conservatively dump about 300 TB of video data if you don’t throw away or compress any of the memories, which can slowly add up to a lot. (Dell EMC and HPE are shooting emails to you now, asking if you’re interested in some pricier enterprise contracts with HA and other goodies 😘)

So, likely you’ll want to run a small datacenter in your garage which stores her personality and runs her emotions and core runtimes and executes entirely locally.

You have a small all-flash cluster of several hundred terabytes which serves as her working flash + training area, as well as the main GPU node.

Max system-power usage is close to 10kW max for the DGX alone. So in the evening off-hours while she’s asleep and fine-tuning her weights, you’re probably pulling at least 10-15kW. The daytime is less costly as she runs mostly just her real-time inference routine.

At 10 kW, it’s like having 6 of these little portable Lasko space heaters on full blast at all times. Or at least while she’s compressing her memories trying to learn that you want a ketchup heart drawn on your omurice every morning. 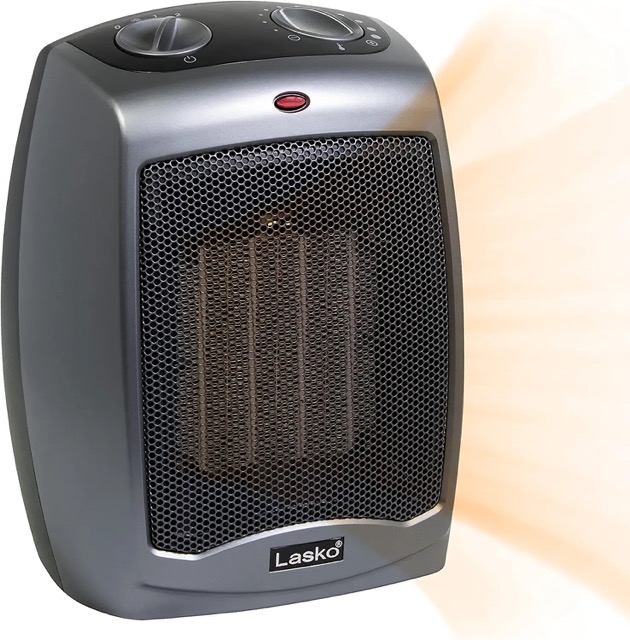 In practical terms, it means your AC is probably running constantly, and your bill from your electricity provider is probably in the low thousands per month.

But hey it’s worth it because she won’t leave you like your flesh-and-blood ex did.

A new world of creativity awaits!

Made with ♥ by Sizigi Studios